Dave Collinson is getting married in nine days. If you don’t know of him, he’s pretty cool. He’s an artist who’s done some work on board games, has his own board game called Lumberjerks, and a game he’s been working on just recently came out of early access called Damsel. If you haven’t heard of him till now, do yourself a favour and checkout his portfolio here. 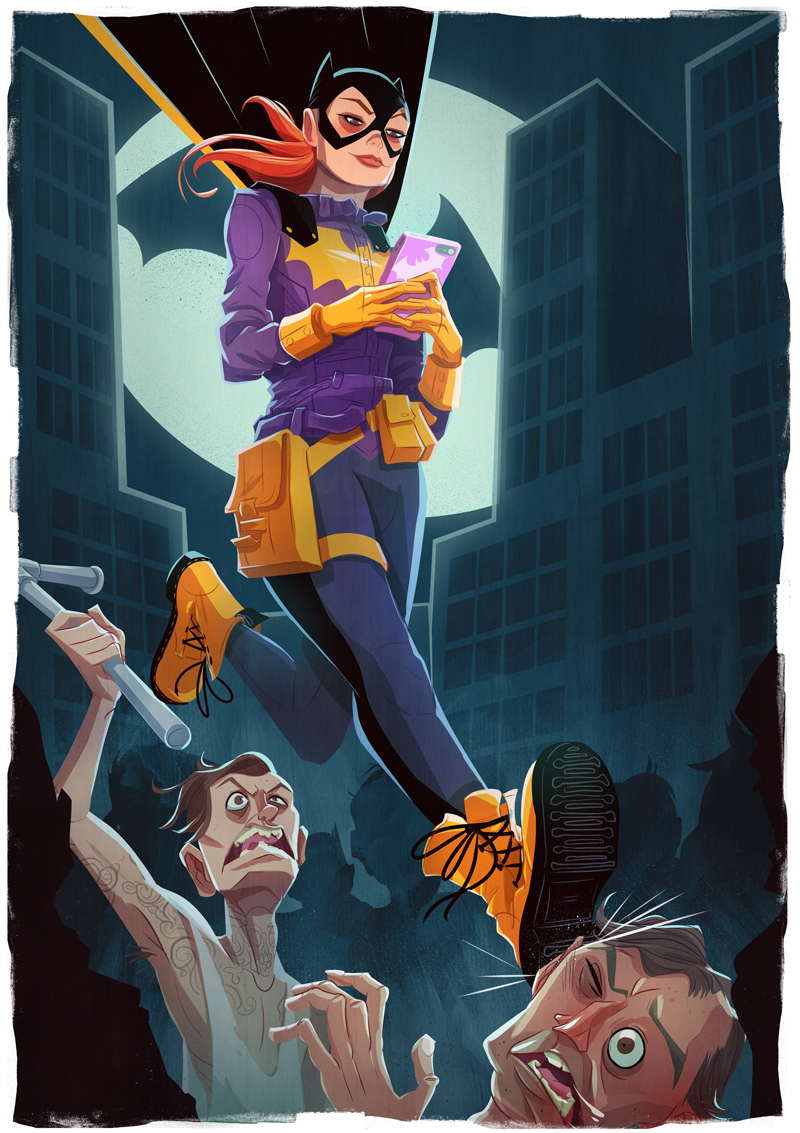 Last night was his bucks/stag night, and I thought I’d give you all a run down. We went to a board game bar called Netherworld. We’ll get into that a bit later, but for now we’ll start at the beginning.

Imagine you’re walking through the city, and you see a poorly lit entrance, with a crudely chalked sign that says ‘Free Food.’  The people crowding the entrance are either drunk, stoned, or a combination of the two. As you pass you can see them look at you and then lean close to one another whispering. You’re about 60% sure you’re going to be knocked out, and awake hours later to find yourself in a tub full of ice sans kidney.

Welcome to the Greaser.

If that hasn’t put you off yet, our table was placed right underneath a speaker, which was turned up to max, playing the kind of music my Dad would listen to. Half the time I was trying to talk,  the other half I couldn’t hear a thing.

Anyway, for dinner I bought a burger that had a deep fried Mac and Cheese paddy, lettuce, tomato and cheese, on a brioche bun. It was alright. Me and Dave got our dinner first, but when the second wave of meals was delivered, and orders were called out. Nobody could hear a thing, and the amount of attitude we got from the waiter because of it…well, let’s just say he didn’t get a tip. Mostly because we live in Australia, but also for his horrid service.

Other highlights from the Greaser

We then moved onto Netherworld, which is a bar first and foremost, and then a board game establishment. It took us about an hour to find a seat, though in that time we played an assortment of arcade machines, and I think we all came to the same conclusion: old video games just aren’t that good.  Most of our money was sunk into one run of Time Crisis 2, which we ran out of dollars just before the final boss.

However, we also played Teenage Mutant Ninja Turtles, Terminator 2, NBA Jam, House of the Living Dead, Point Blank, Golden Axe, and X-Men. The last one here turned out to be the biggest jerk of the bunch. It’s a beat ’em up, where the special move you’re given takes health to use, and of course when you die you need to enter in more credits.

The highlight for me was walking around, and checking out what board games people were playing. Having never been in a situation where more than one game is on the table, it was great to see so many people, from all walks of life, having a game. We had the staple-top games in Settlers of Catan, Cranium and Cards Against Humanity, but it also went a lot deeper. I saw people playing: Qwirkle, Gloom, Innovation, Survive Escape from Atlantis, Mysterium, Timeline:Historical Events and Monikers.

We ended up playing the 2016 version of King of Tokyo, which I ended up enjoying a lot more than the older version. I was playing the off-brand version of Godzilla, Godzilla-lite, and I think I got 12 out of 20 points before I was brutally punched to death by a giant poison rabbit – who went on to win.

One thing of interest, was that they didn’t protect any of their components. Or at the very least the cards weren’t sleeved, some of them were really damaged. Also, I accidentally dropped an energy token, which I tried to find but seems to have been transported to another dimension.

The other thing I noticed was that I had a larger board game collection than them. I don’t know who that says more about, but it made me feel both proud and disgusted at the same time. Haha.

After that we headed over to a miniature golf place called Holey Moley. It was perhaps the most intricate putt-putt course I’ve been to. However, copyright lawyers would have a field day in that place. To Dave’s credit, and natural ability, he scored a hole-in-one on every single hole. After the third one I couldn’t believe it, but it just kept happening. 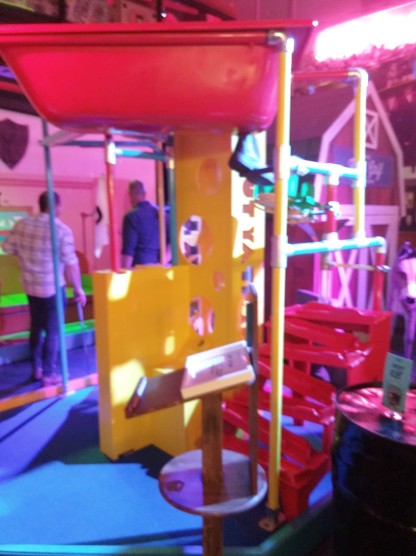 At this point it was 12:30am and they had to shut, kicking us out, so Dave and the crew had one final Tequila shot, and said goodbye to Holey Moley, and me. I drove home a little while later and then fell asleep like I had been tranquillised.

That’s it, I hope you enjoyed the quick look into my life. I’d like to go back to Netherworld sometime, just not on a Friday night. We’ll resume regular scheduled programming from Tuesday. 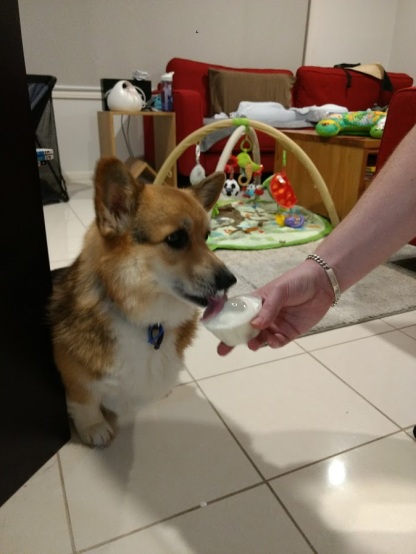 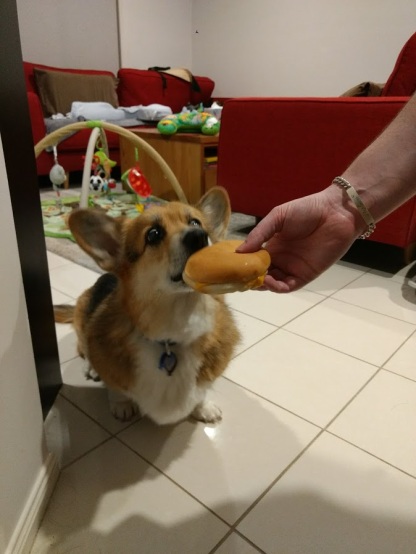 Invite your friends to the table: