You’re not a true reviewer until you make a list. People love lists. Would Schindler’s List have won an Oscar if there wasn’t a list involved? Who’s to say? The question is, what is this list about?

Originally, I was thinking top games in 2017, but then that gets blurry because when something is released in GenCon or Essen, Australia doesn’t see it for another year or longer. Where do I draw the line? Then I thought, top games that are new to me in 2017, but then I only really started keeping a record because of this blog. Therefore, I don’t really know what joined my collection last year. Finally, I ended up with this category, which despite the click bait title, means: they’re in my collection, I rate them highly, and the prospect of playing them right now makes me excited.

Campy Creatures whet my appetite for role selection, and I’ve been meaning to play Glass Road ever since that review. Glass Road is a cross between Campy Creatures, Hanamikoji, and Agricola. It’s role selection, extremely tight, has a bluffing element involved, and then has you building an area. Oh, and it has a half an hour playing time. Just talking about it has me salivating, and its number six! 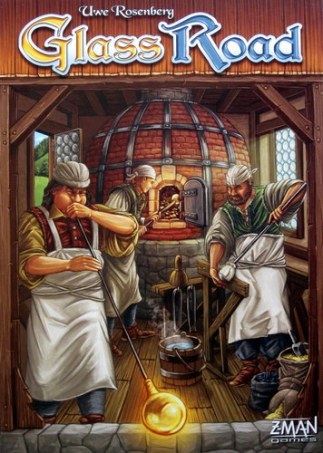 This game makes the list because my work friends have been playing a lot of Exploding Kittens. Red 7 is a similar game, but done better, meaning every time Exploding Kittens is brought out I can’t help but think of  how much I would rather be playing Red 7. For the uninitiated, Red 7 works with you starting with a hand of cards. Each card put in front of you or used to change the rules of the game. If at the end of your turn you’re not winning. You lose. The only issue with Red 7 is that it only plays up to four, meaning it’s unsuitable for our work group. 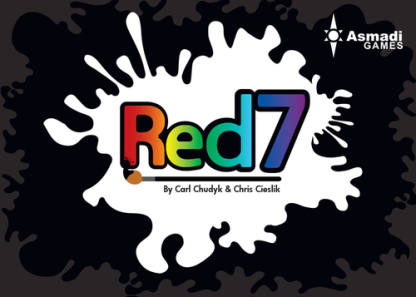 If you haven’t read my review, you should. Hanamikoji is still great, and I don’t have any other game that scratches the same itch. Looking forward to playing this again soon. 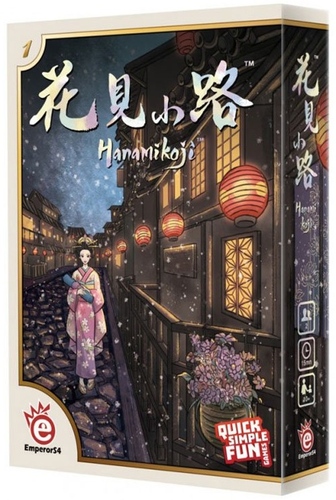 3. Welcome Back to the Dungeon

Welcome Back to the Dungeon, and its predecessor, are perhaps my two favourite small box games. The mechanics are strictly bluffing, and card counting. However, no other game has entranced me like these two. The way that they bring you to the precipice of holding or folding and force you to make tough choice after tough choice in such a small package. I love it and can’t wait to get it back to the table. 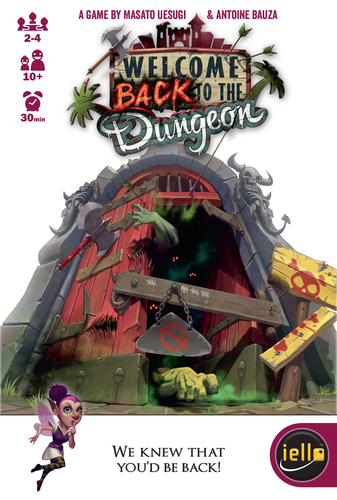 I’ve played this a few times since Christmas, and every time I say to myself, it can’t be that good. Then to my surprise, it is. The new set of problems this game adds takes Pandemic to the next level. I’m not sure I’ll ever play regular Pandemic again. Which is a huge statement coming from me, as Pandemic would easily be my number one played game. 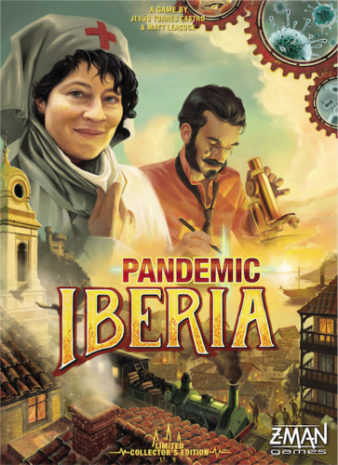 When many other people were out gazing at fireworks, I was at a friend’s place bringing in the new year with the words ‘Word Slam.’ I haven’t been able to play it since, but the impression from that glorious night is one that has lasted. It’s a simple game of racing against another team to guess a word correctly, with the trick being that you must use cards from a pre-populated deck, and any guess needs to be loud enough for the other team to hear. Fantastic party game, and one I’m seriously considering hiring three to five professional escorts to play again. 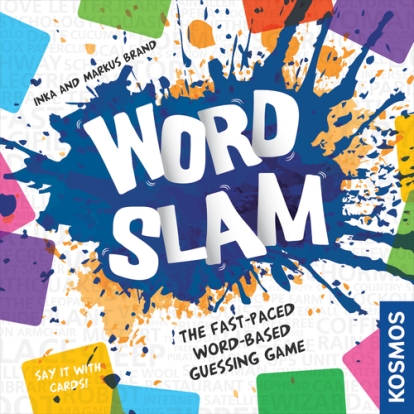 Since writing this article, I’m going to need a cold shower to cool off. In the mean time let me know if these games did it for you, and what games you’d swipe right on, right now!

Lover of dogs, books, comics, movies, anime, television, video games and most importantly board games. My site is all about the latter, and my journey through the glorious hobby.

2 thoughts on “6 Board Games I Would Swipe Right On”

Help me hire a professional to create a new logo for Roll to Review!

Melanie's musings on Board, Card and Video Games

Exploring and celebrating the tabletop hobby

Adventures in Board Gaming

We Bring Your Games to You

A blog featuring board game reviews, impressions, and commentary.

"Enter a World of Happy Gaming"